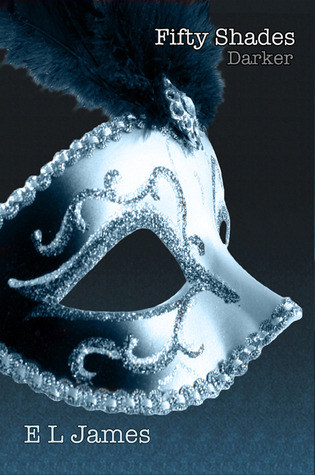 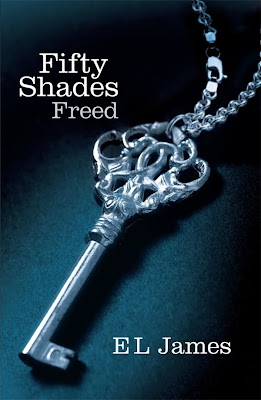 I'm such a sucker. I know I said I wasn't going to do it, but I did. I read the second and third books in the "Fifty Shades" trilogy. So frikkin' stupid.

Here's this guy who can't let go of his past so he beats every woman who looks like his crack-whore mom, then he marries this young woman and controls every aspect of her life. She walks around in total fear that she's going to piss him off because he's got a fragile soul.

I think what pissed me off the most is that the lead female character lets the lead male character control her and boss her around and she doesn't have the balls to make decisions for herself. Sure, there are a few times where she shows some independent thought but it's always with the price tag of  "I wonder if  I'll get in trouble for this." I'm not addressing the sex stuff in the book. Whatever makes them happy in that area, well, who am I to argue? I'm not going to judge them there. I'm addressing the regular life stuff.

The girl totally lived her life in fear of pissing off her boyfriend-turned-husband. Sometimes, I'll admit, she lived her life in the hopes of pissing the guy off, but it still made me mad. What kind of life is that? That's no fun. Doesn't say a whole lot about the girl.

Overall, all the characters in the book were people I didn't like and I'm glad they are not real people.