I'm Totally Not "King Ralphing" You - A Dream

Short Dream I had the other night. 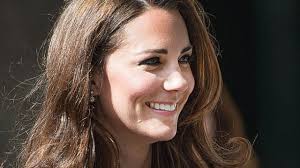 The Duchess Kate kept to herself in her part of the castle. I got a hold of her private line, called her and asked her if she wanted to hang out with my yougest kid, Bean. Bean is only 5 months old. I thought she'd like hanging out with a baby. She accepted my invitation. We decided we'd drive to a playground on the other side of town.

When I got to the car we were going to use, she had installed a car seat. It was installed so securely in the back seat that I didn't have the heart to tell her that babies less than a year old needed to be rear facing in their carseats.
Brought to you by Andrea