Remember that episode of Star Trek - TNG where Riker met a Ktarian woman in Risa who gave him a game to play. He brought it back and the whole crew became addicted to the game and susceptible to mind control by the Ktarian people? Everyone that is except for that crafty Wesley Crusher and his side kick Ashley Judd, that is. Oh, and of course Data because he's a robot. Eventually Wesley and Ashley Judd fell prey to the game and Data had to save the day with some fancy phototherapy. Then whole crew snapped out it and then fought the Ktarians and won. 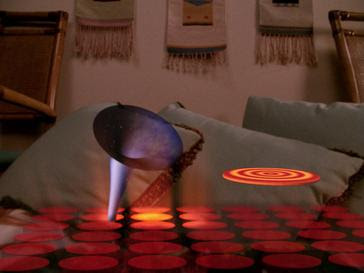 I'm starting to feel that way about cell phones. Everywhere I look there are people on their cell phones, staring at a little screen, watching TV, checking "that Face-Twit thing" (as my dad calls it), or playing a simple, yet frustrating and addicting game called Candy Crush. 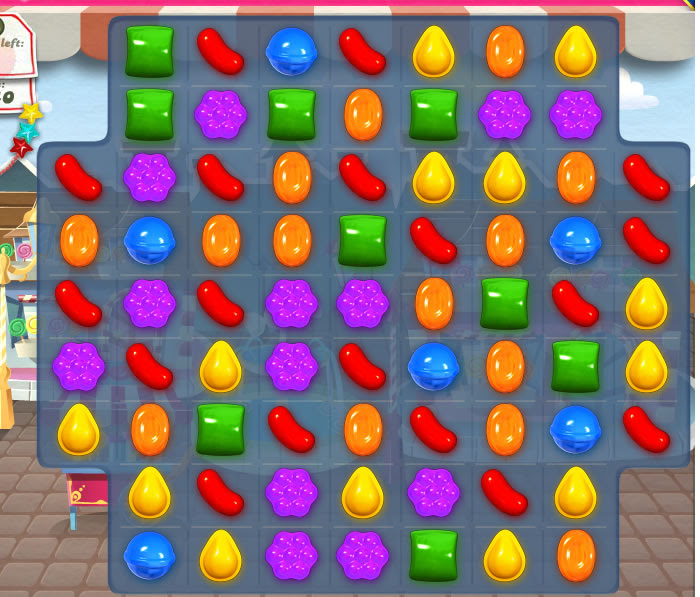 Where's Data when you need him?﻿

﻿
Brought to you by Andrea