About a year ago my brain stopped giving me amazing dreams. It made me sad. I have always had a colorful and really vivid and strange dream life filled with actors, TV personalities, awesome soundtracks and just general over-all fun. My guess is that the last few years have had my brain has been occupied with other things that something had to give. My dream life it seems, took one for the team and took a nap.

Just as the fog in my life is starting to clear a bit, my dream life is waking up. So happy. I quite enjoy the strange things that come out of my brain. 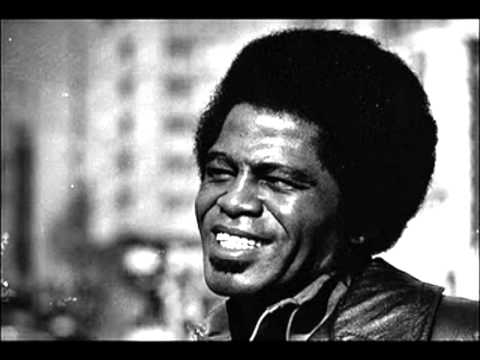 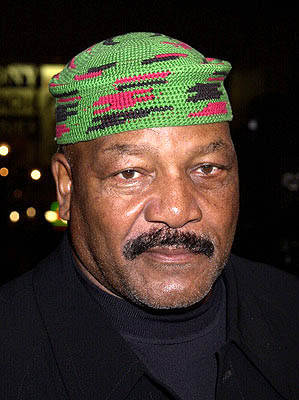 I was sitting in a waiting room or lobby of some sort talking to a few people from my past that I used to work with, but didn't know very well in real life, but in my dream we were friends.

Still in the same room, I find that I'm sitting on a banquette, like what you'd find in a diner. red glittery plastic and a table with a crinkle cut metal border. I look across that table and see 1970's era James Brown. We don't know each other but we start chatting about whatever.

He tells me that he has a bad cold and needs to go to the doctor but doesn't want to because he doesn't want fans all around him and he's nowhere near his regular doctor. He doesn't feel good. He just wants some cold medicine and then to go to bed.

I tell him to call ahead and tell them his name isn't James Brown, but rather 90's era Jim Brown. Then only Jim Brown fans would show up at the doctor's office and he could totally sneak in, disguised as a Jim Brown fan, himself. He looked at me, thought for a second, then said "That might just work, Baby. Thank you."

Glad I could help.

Welcome back dream life. Don't ever leave me again. You keep me too entertained.