Shimmy in the Chimney

I had a dream about Sir Paul McCartney. 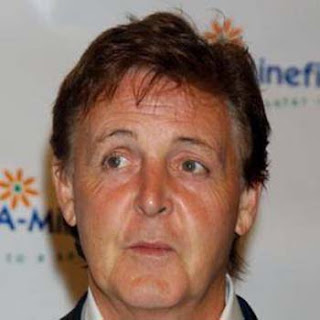