I Like Hot Butter On My Taca, Taca Taco Bell.

I had a dream last night - 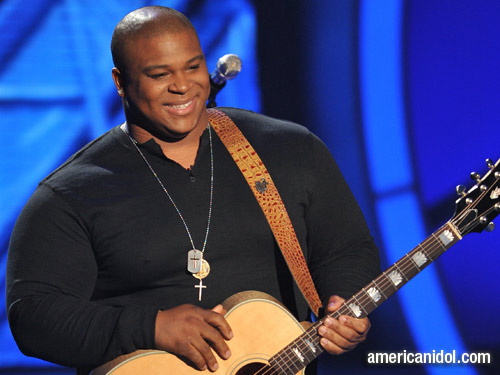 I was working at Taco Bell in Long Beach, the one on the corner of Sterns and Palo Verde. Not the one that's there now, though, the one that used to be there before Tom's Liquor was razed. I wasn't very happy I had to work, and was even unhappier I had to work there. It got really busy. They had me working on the register but I didn't know where any of the buttons were and I was super slow. I started working the line but was really slow there, too. I wasn't as fast as I was in high school (yes, I worked at Taco Bell in high school). I was trying to stir the meat to make sure the orange grease-juice was incorporated well but there were big chunks of hamburger in there. Then some kid came up to me and started yelling at me that the meat wasn't "bready" enough. I assured him that there was plenty of filler in the Taco Bell meat and even went to the back to get a bag of the instant meat product to show him the listed ingredients to show him that I was right. He still didn't believe me. I thought I was off work at midnight, so at 11:55 I drained the water from the steam table and made myself a taco wrapped in a burrito. I took a bite and then the manager came in and told me that I wasn't off work until 1am (except he said 13 o'clock). I told him that was stupid and bogus. Tons of customers started coming in so I had to refill the steam table with more water. Then Mike from this season's American Idol came in. He was sweet on me. I had a crush on him too but was hesitant because, y'know, I am married afterall. I left work telling my boss "Eff this noise, I'm going to Mike's house." We walked to his house. He lived on Vuelta Grande St. His house was huge with lots of patios and wicker furniture. His mom came out and handed me a bunch of clothes and said they were hand-me-downs and I was welcome to them. Mike and I were hanging out on the couch and my co-worker/friend KQ, who in real life is blond, really pretty and swears like a sailor made "Isaac from the LoveBoat Guns" at me and said "I don't mean to brag, I don't mean to boast but I like hot butter on my breakfast toast" and then left. I told Mike I had to leave because I was married and so I did and he was mad.
Brought to you by Andrea