No Serenade for the Fire Brigade - Dream on 4/19

I had a dream this morning.

I was in some kind of loft. I can't tell if it was work or home but I definitely knew my way around the place.  I don't know who I was with but in my dream I knew them. 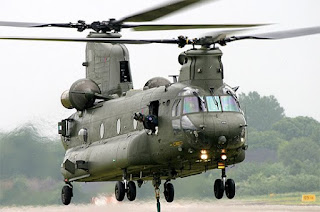 We heard a loud constant noise outside. We looked outside and way in the distance we saw a big helicopter, the big military kind that transports troops and gear; the kind with propellers on the front and the back. What are those helicopters called? Chinook, right? Anyhow, objects were coming out the back but we couldn't tell what they were. They were being unloaded one by one in a line. When they got closer we realized they were really buff firemen wearing metallic silver uniforms, sans shirts, riding motorcycles. They landed safely and lined themselves along the street side by side on each side of the street. Upon landing they draped themselves with silver blankets, like the kind that they use in Star Trek -The Next Generation..

Then the music started.

The blankets flew off and the firemen, still silver and sitting on their motorcycles started clapping over their heads to the beat of the music then started chanting 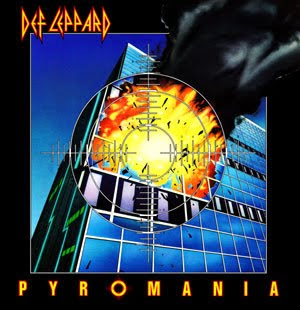 'rise up gather round rock this place up to the ground burn it up go for broke watch the night go up in smoke rock on rock on drive me crazier no serenade to the fire brigade it's pyromania' over and over again.
Brought to you by Andrea

Email ThisBlogThis!Share to TwitterShare to FacebookShare to Pinterest
Labels: Dreams